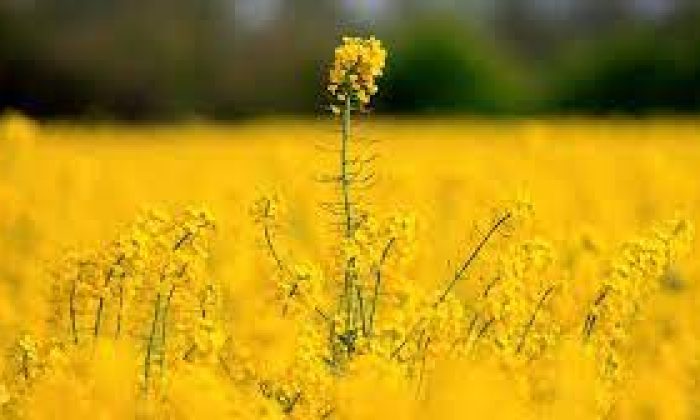 The UK government is exploring the possibility of using gene editing to modify livestock and food crops, for instance to make crop plants resistant to drought and disease. Gene editing is strictly regulated in the European Union, in what virtually amounts to a ban, but now the UK has left the EU it has some freedom to set its own rules.

The consultation was announced by environment secretary George Eustice at the Oxford Farming Conference on Thursday.

“Gene editing is a mechanism to precisely edit the genome … 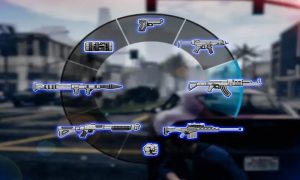 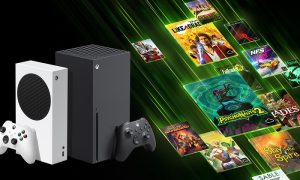 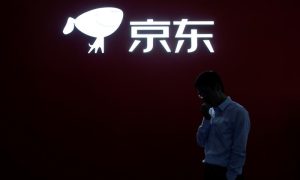 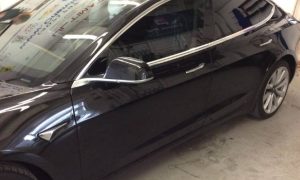 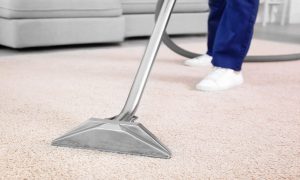 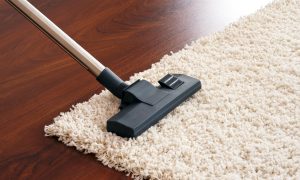