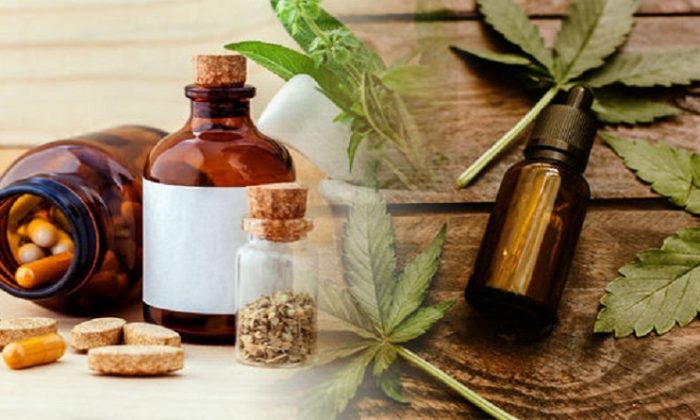 One of the most often asked topics among those considering incorporating CBD into their daily routine is whether CBD has any influence on appetite.

THC increases one’s appetite. THC attaches to the CB1 receptor, which is part of our reward pathway,’ and can make us hungry. Overconsumption of THC, whether taken medicinally or recreationally, is associated with the munchies,’ or uncontrollable hunger. The majority of munchies episodes are caused by irregular eating patterns or THC consumption on an empty stomach.

CBD, unlike THC, has no effect on appetite or a feeling of hunger since it does not bind directly to either receptor (CB1 and CB2).

What exactly do we mean when we say we’re hungry? 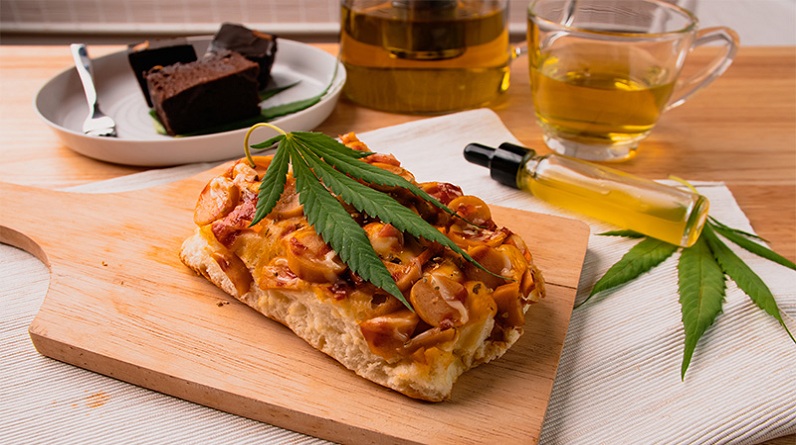 The hormones in the hypothalamus play a big role in whether or not you feel hungry. When you have an empty stomach, a hormone called ghrelin is produced and released into the CB1 receptor, causing us to want to feed our bodies with calories to keep them operating. Ghrelin is an appetite-stimulating peptide that travels from the brain to the gut via the vega nerve. When your stomach has nothing to digest, it releases peptides that notify your hypothalamus that you’re hungry.

What’s the difference between CBD and THC?

THC and CBD are both derived from the same plant. THC is found in smaller amounts in Cannabis sativa plants and in larger concentrations in Cannabis indica plants. When it comes to THC and CBD, the cannabis Sativa plant’s plant chemicals demonstrate a variety of qualities. CBD, unlike THC, has no psychoactive effects, which indicates two things. CBD does not cause euphoria.

Related: What’s the difference between CBD oil and CBD capsules?

CBD isn’t going to give you the munchies. CBD (Cannabidiol) is a cannabinoid derived from the cannabis plant with anti-inflammatory and antioxidant activities in both animals and humans. CBD is a plant-based solution for pain treatment and management. To determine the full range of CBD’s possible medical benefits, more research is needed. 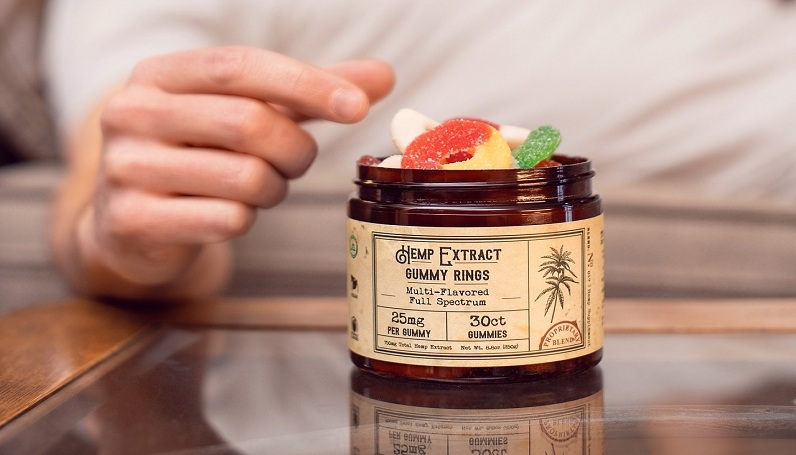 THC, on the other hand, is well recognized for its psychoactive qualities, since it attaches to CB1 receptors in the brain, causing a chemical response that gives users a ‘high.’ More of the hunger hormone ghrelin is released when it binds to this receptor. Users may get the “munchies” if they consume big amounts of food. THC also interferes with brain signals that inform you when you’re full.

CBD, unlike THC, does not bind to CB1 or CB2 receptors, but rather interacts with them and stimulates them. As a result, it does not induce a high or make you feel particularly hungry.

Is it true that CBD has an effect on your appetite?

There’s no need to be concerned about increased appetite if you want to add CBD into your everyday routine. CBD has a digestive effect, but solely in the sense that it decreases acid production, which is linked to heartburn and acid reflux.

There hasn’t been any definitive research on the effect of CBD on appetite in general. However, a 2011 animal study found that CBD can have a positive effect on hyperphagic effects in rats, which could aid to prevent excessive food intake.

Appetite and the endocannabinoid system

The endocannabinoid system (ECS) is a complex system of endocannabinoids, compounds, and enzymes found all over the body. The central nervous system and the immunological system both have receptors.

The ECS, according to research conducted over the last 30 years, is not only responsible for homeostasis (body balance), but it can also affect our mood, metabolism, memory, sleep, and appetite. CB receptors have been proven to influence appetite, as evidenced by this study: 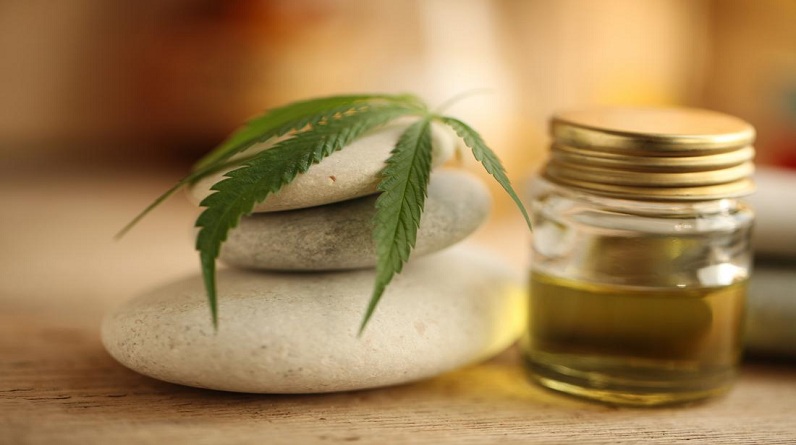 Cannabinoids have been explored therapeutically for several decades, especially in relation to cachexia and malnutrition associated with cancer, acquired immunodeficiency syndrome, or anorexia nervosa. Although it is yet unknown how cannabinoids, particularly CBD Oil, alter hunger, research over the last decade has been promising. 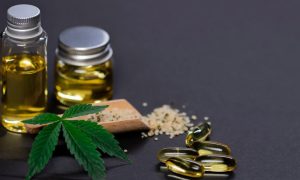 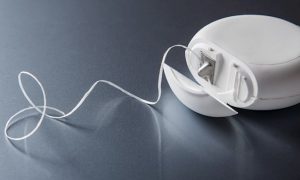